The stunning rise in the value of Bitcoin, along with the myriad of cryptocurrencies, is surely one of the biggest financial stories of the 21st century, at least so far. What started out as a mere curiosity and niche project for programmers and geeks has quickly blossomed into a full-fledged financial asset, and an increasingly popular one at that.

For early adopters, the financial returns have been simply mind boggling. You may have heard about the generation of Bitcoin millionaires, and there are plenty of those newly rich investors to go around.

Given the rapid rise and relative anonymity of Bitcoin transactions, it was only a matter of time before the IRS caught on, and the tax agency has caught on – and caught up – in a big way. After years of taking a hands-off approach to cryptocurrency investments, the IRS is now paying close attention – and requesting the real world identities of those supposedly anonymous buyers and sellers.

While every investor in cryptocurrency should be aware of their potential tax liability, the problem could be even more acute for early adopters – the very investors who have profited the most from this unique form of digital payment.

As with all things tax, the Internal Revenue Service is likely to start where the big money is, and the tax agency has increasingly set their sites on early adopters. If you were prescient enough to buy into the promise of Bitcoin and other cryptocurrencies when everyone else was looking the other way, it may be time to settle up with the IRS. 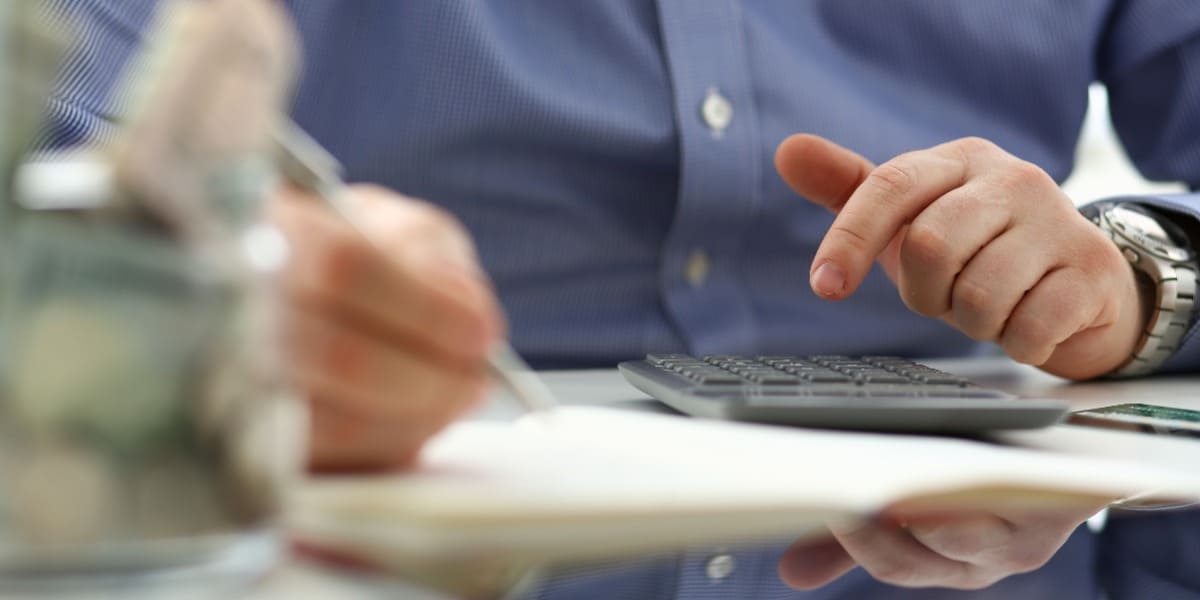 When you owe money to the IRS, it is hard to think about anything else. While being in debt is never fun, no matter who the creditor is, the IRS enjoys almost unlimited power to collect the money they are due.

Unlike your mortgage lender or credit card company, the Internal Revenue Service has the power to attach your wages, raid your bank account and even take your freedom. No other creditor even comes close in terms of its power and influence, and taking on the agency on your own could be asking for trouble.

If you have received a notice from the IRS, you need to act fast, and you need the right assistance in your corner. Taking on the IRS requires specific expertise, and that is why it is so important to work with a quality tax resolution company. Here are nine reasons why working with a tax resolution service could save your good name – and your bank account.